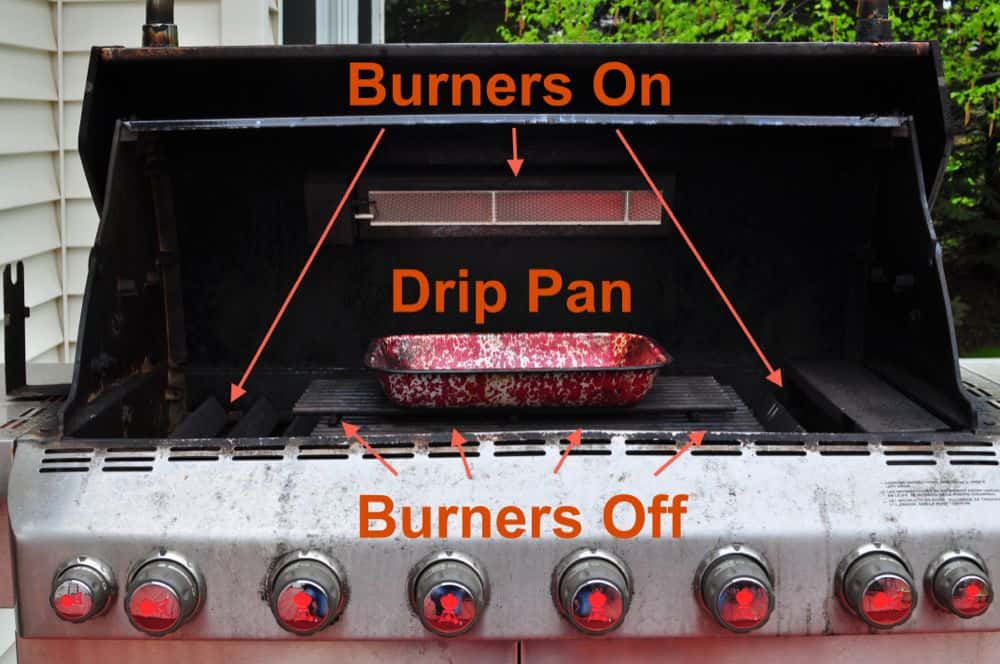 Thank you to everyone who responded to my indirect high heat grilling survey. I got fifteen responses, which I thought was a pretty good turnout.

So, what did we learn?

Thanks again to everyone who responded to the survey!