In the week leading up to Thanksgiving, I found myself on a Mexican food kick. I was cleansing my palate with spicy food.  I hungered for something different than the Turkey with all the fixings I make on the big day.
*If you've been wondering why this blog seems Tex-Mex themed recently...there you go.

Pozole is a pork and hominy stew served throughout Mexico. It has been a staple of Mexican cuisine since pre-Columbian times.

Hominy is the name we picked up from Native Americans for corn that has been treated with lime, in the process called nixtamalization. In Mexico, it is called pozole, posole, or nixtamal; the dish picked up its name from the main ingredient. And yes, the corn is the main ingredient; the meat is supposed to be a supporting player. 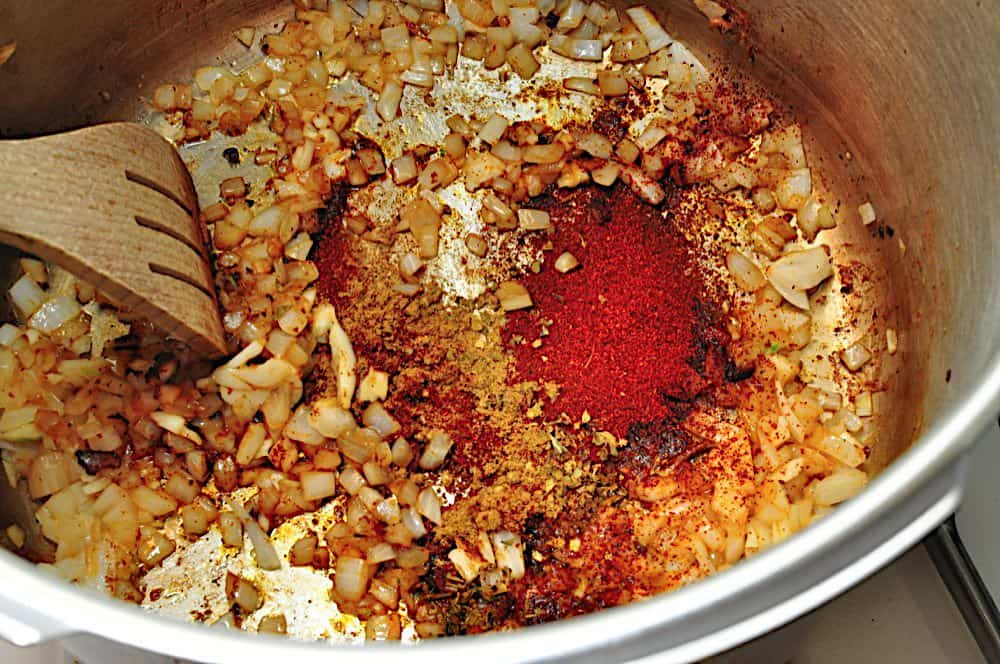 Pressure Cooker Red Pozole - have a hearty Mexican soup ready in a litte over an hour using canned hominy. 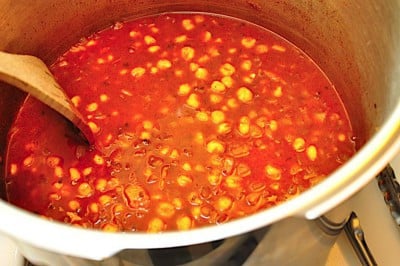 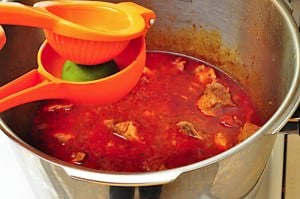