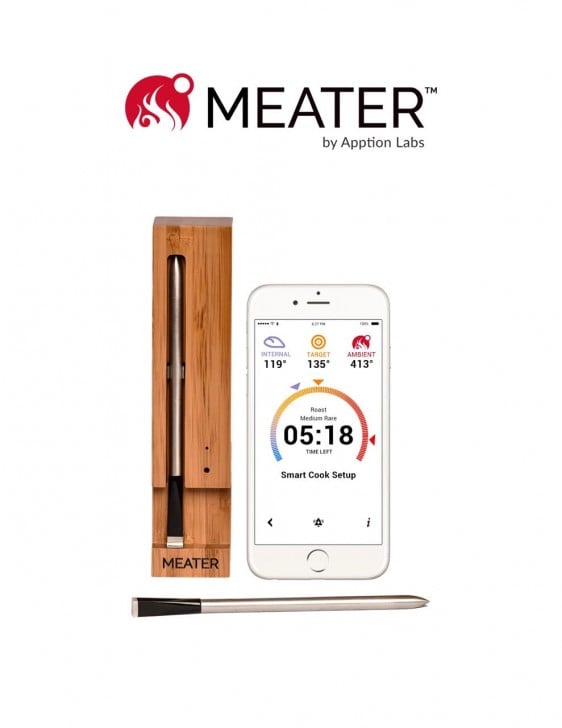 [Update 2017-04-25: I’ve given up. Two years later, and I'm still waiting. If they make it someday, great, but I’m not holding my breath. I apologize to anyone who backed this on my recommendation. I've learned my lesson, and will not recommend Kickstarter projects in the future.]