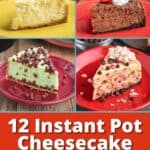 Here is my Instant Pot Cheesecake Recipes roundup! Cheesecake in a pressure cooker sounded so weird when I first heard about it, but now I can't imagine making a cheesecake any other way. This is my go-to dessert, especially for holidays or parties - they can be made a day or two ahead of time and refrigerated until needed. Instant Pot Cheesecake needs a couple of special tools: an electric mixer, a 7-inch springform pan (to fit in the Instant Pot), and a pressure cooker bakeware sling (to lift the pan in and out of the pot). Once you have those tools, here are a bunch of cheesecake ideas for you. 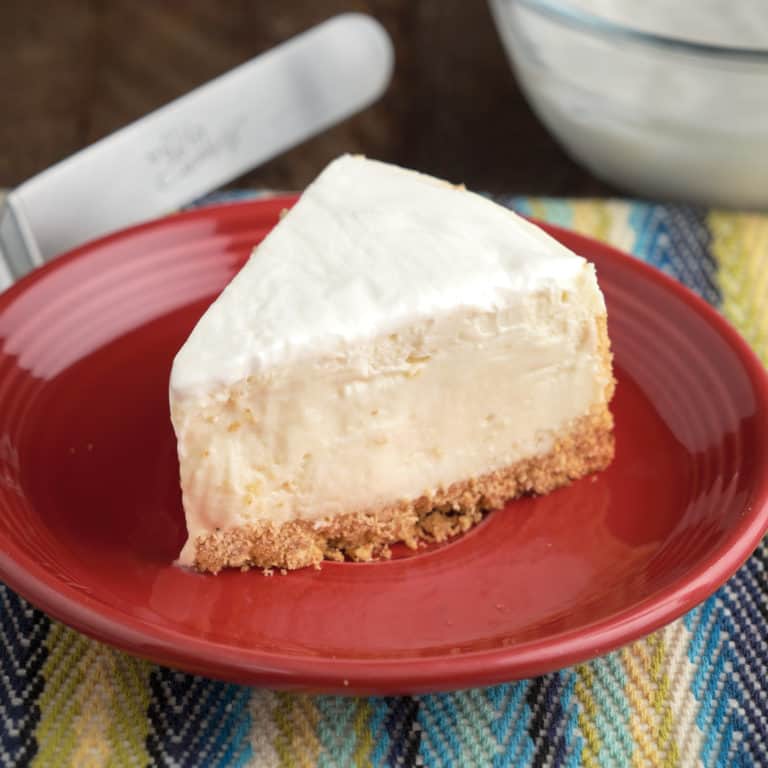 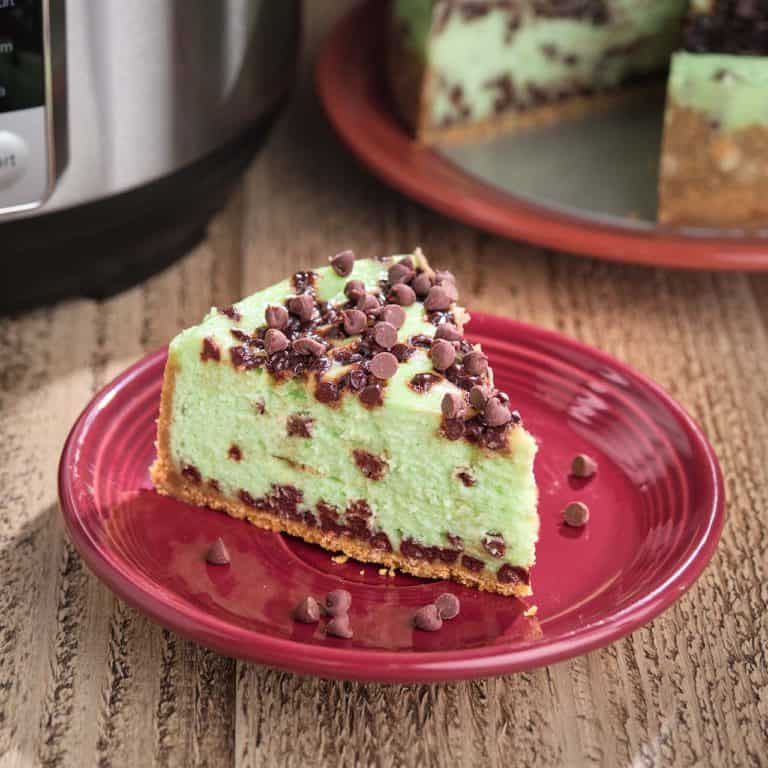 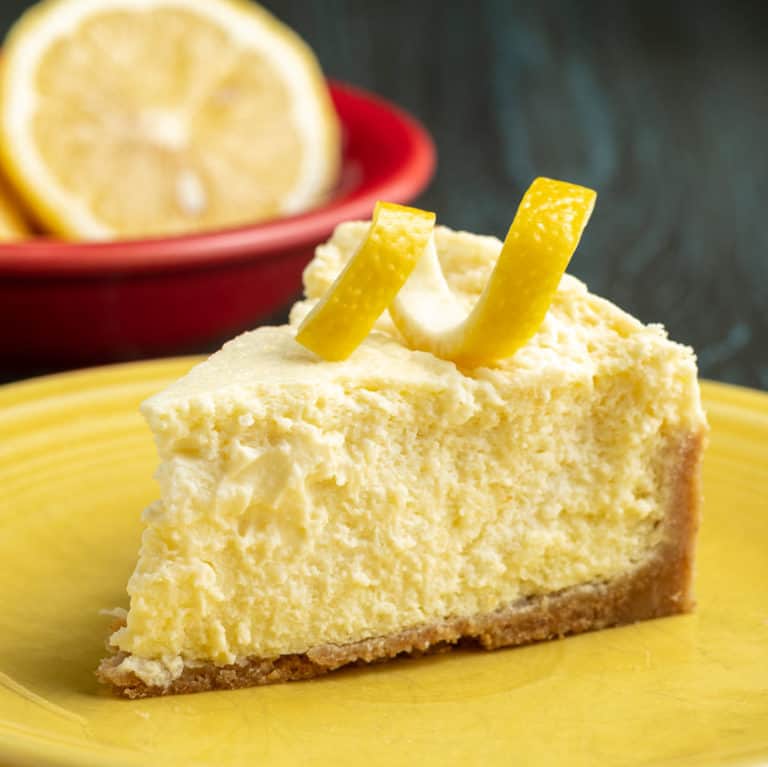 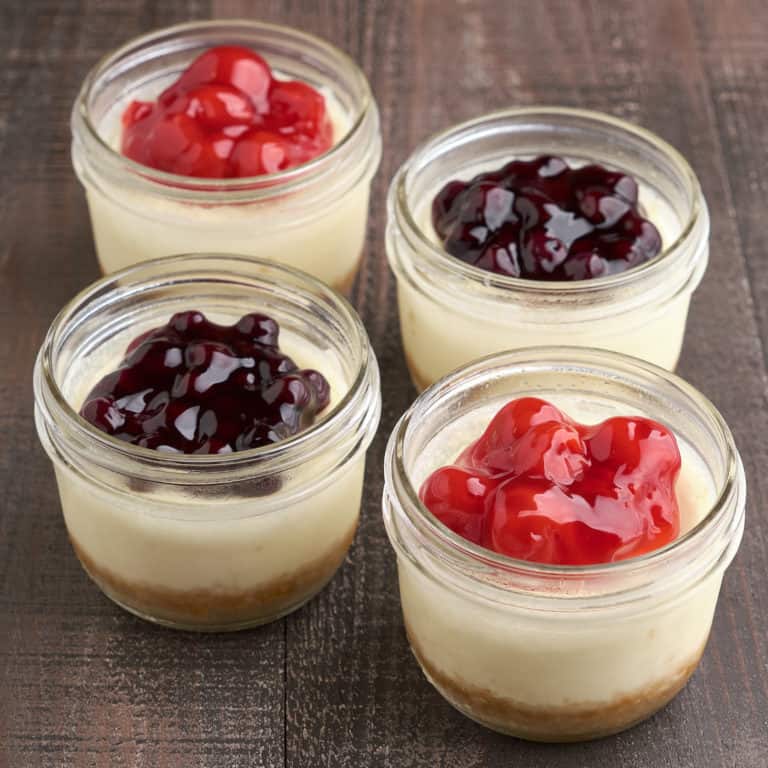 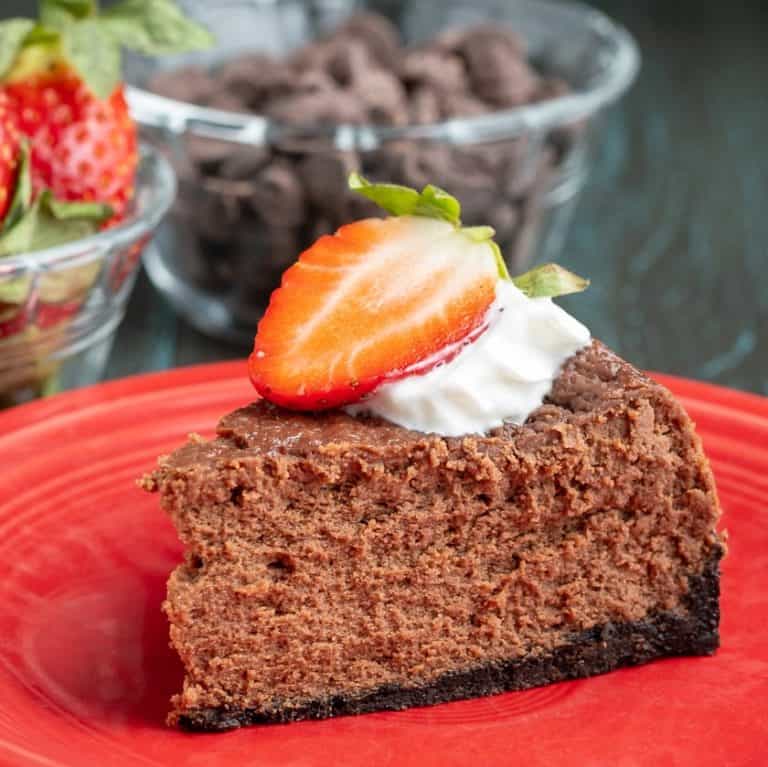 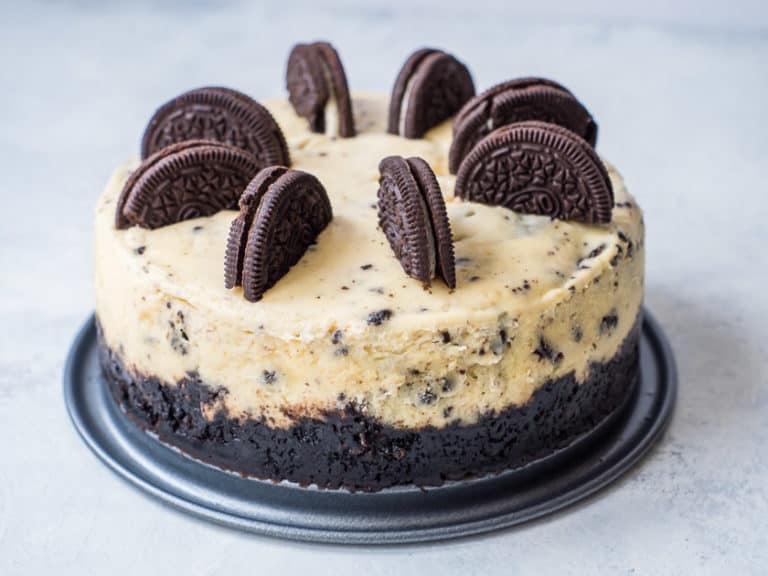 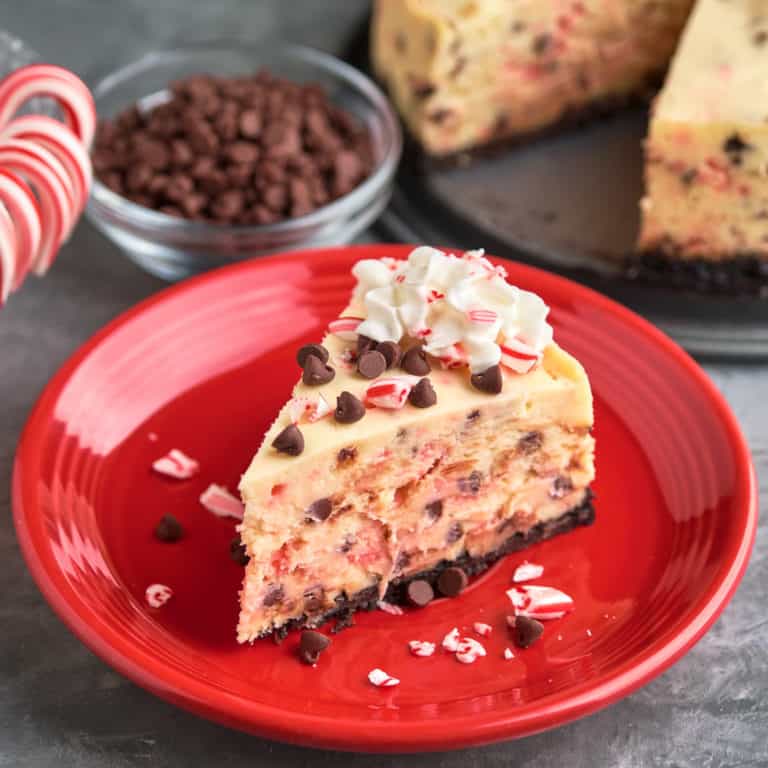 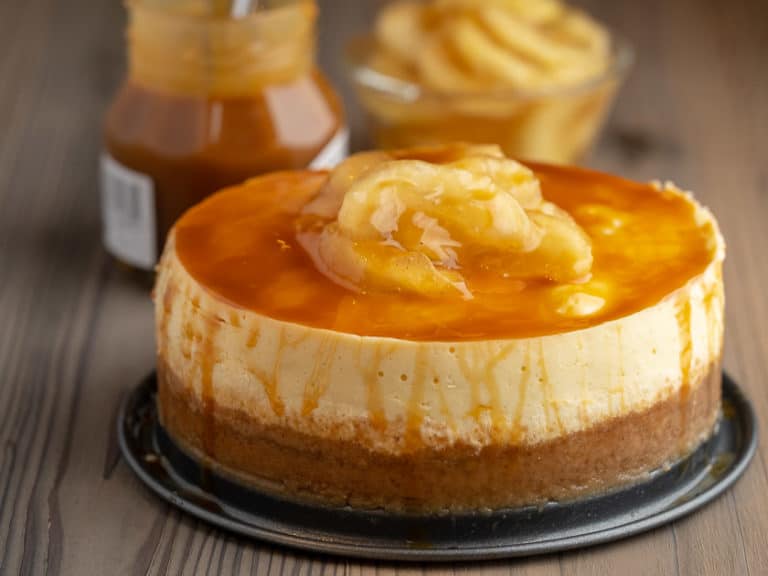 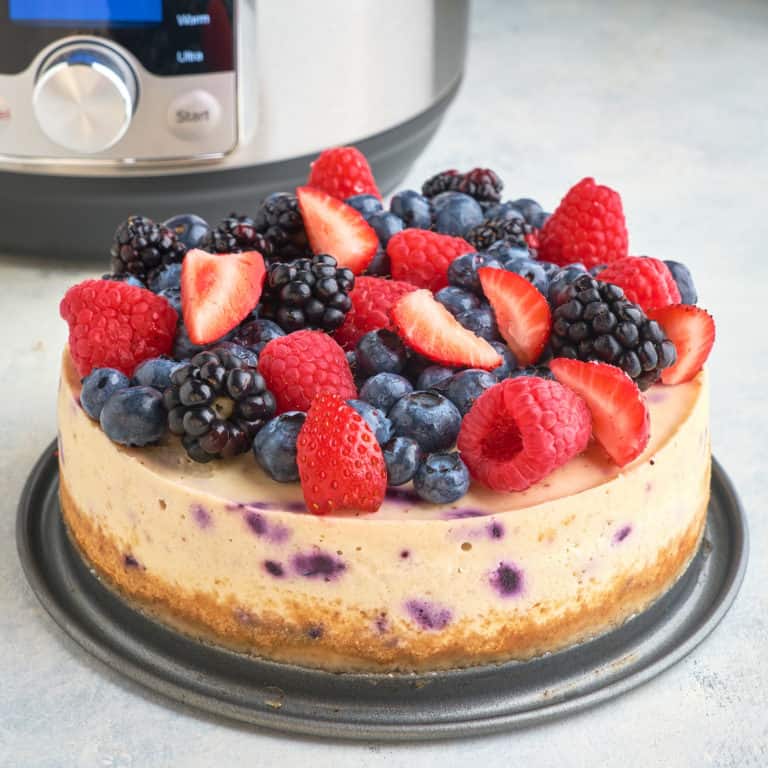 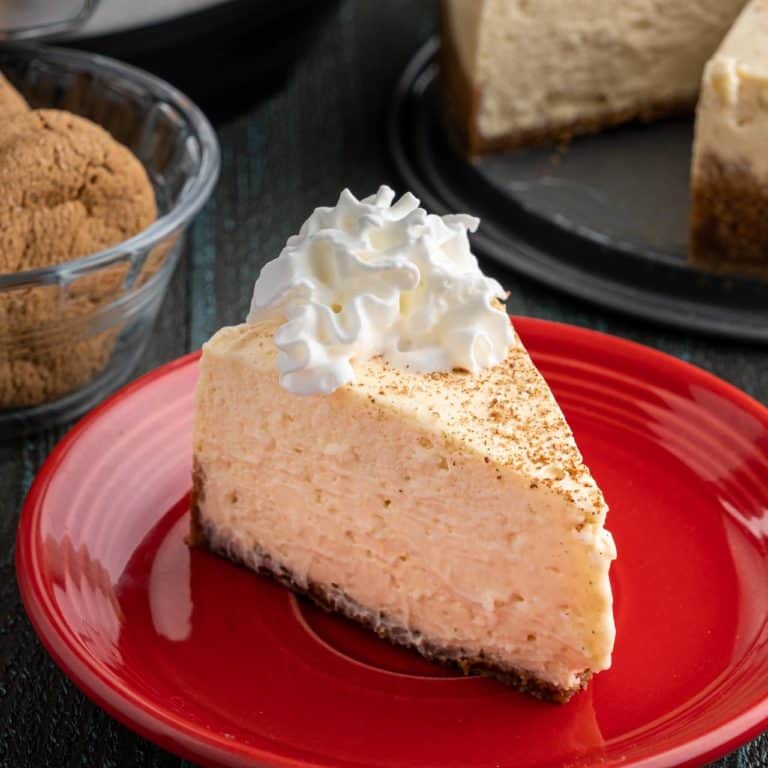 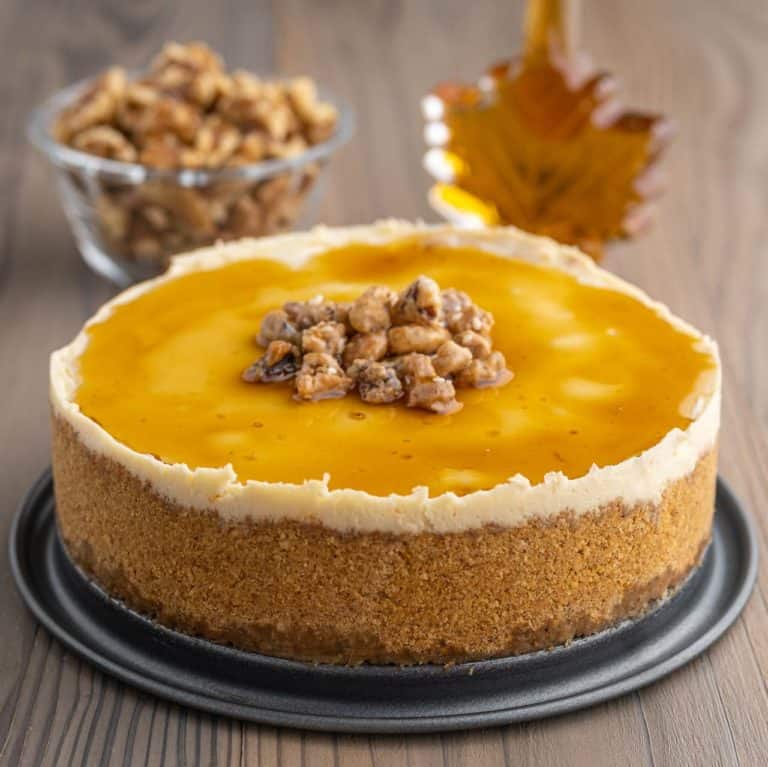 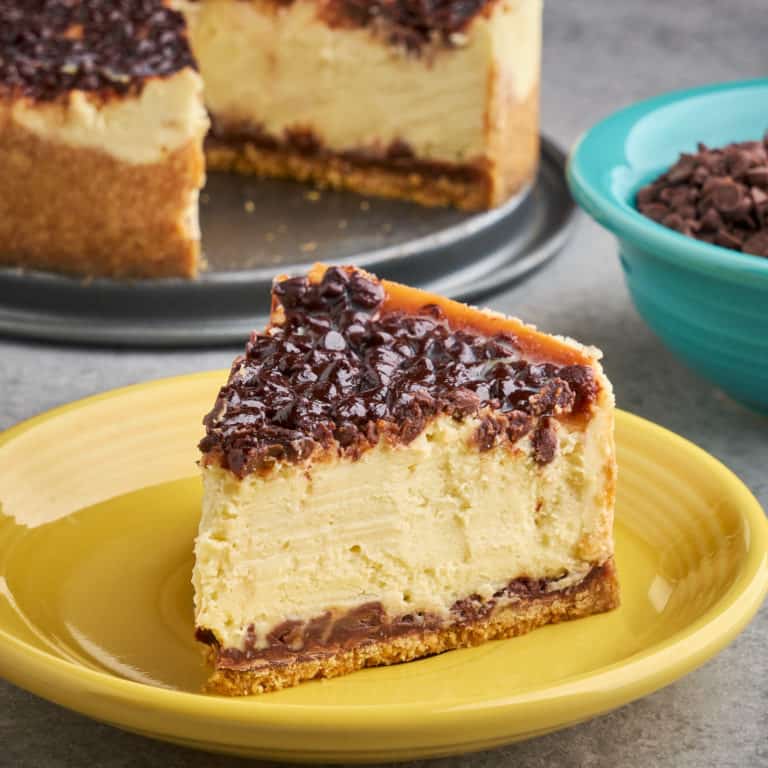